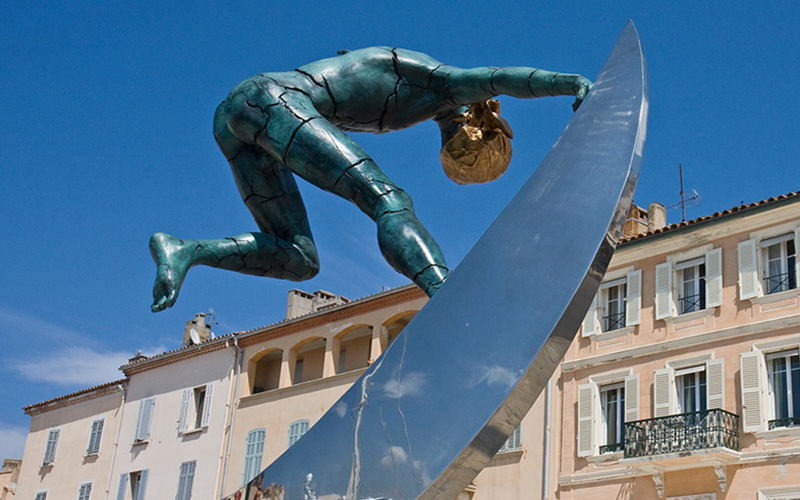 Upon the invitation of the Municipality of Saint Tropez, Anna Chromy exhibited during the summers season 2011 fifteen of her monumental sculptures at the old port of the city.
The mega yachts furnished a beautiful background for Anna’s creations born from the Myths of the Mediterranean.

BEAUTY COMING FROM THE SEA

Anna, you consider yourself European. So why have you selected the Mediterranean?

Even if my roots are central European, I had the good fortune to spend all my adult life on the shores of the Mediterranean between France and Italy. Many of my paintings and drawings are born here and the same is true for all my sculptures. It comes therefore not as a surprise that the themes of my works have been strongly influenced by this cradle of the major civilizations and religions of the world, this accumulation of incredible artistic treasures, and a nature and people who I have come to understand and appreciate over the years. Many of my sculptures adorn selected locations on a perimeter which reaches from Monaco to Menton and Roquebrune-Cap Martin, from Portofino and Pietrasanta/Forte dei Marmi to Pisa and Florence, and the Vatican. I have also created several works specifically for activities around the Mediterranean, such as the “Golden Olive Tree” for Pax Medicalis, which unites Christian, Jewish and Muslim doctors in an association for peace, or the “Golden Eagle” for the Association Albert II. 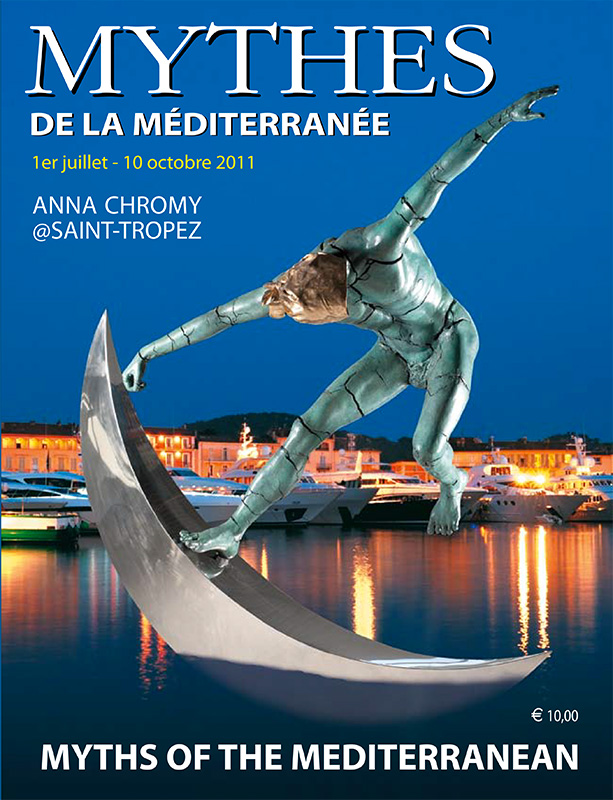 Myths of the Mediterranean 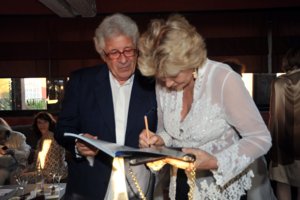 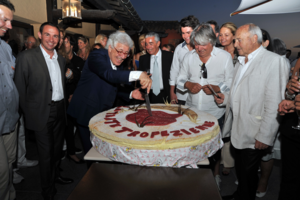 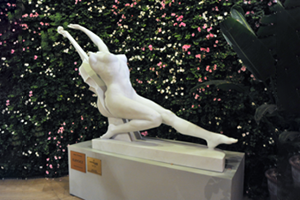 Apart from those permanent installations you mentioned, I presume you have had other expositions in the south?

Yes, I have taken part in a large number of collective exhibitions all over Italy and also some individual ones.

I would like to give here only two examples: Several years ago I participated in a sculpture exhibition in Ostia, the port of Rome, with the title  “La Belezza venuta dal Mare”. It was accompanied by a very instructive seminar on beauty, the beauty of the Mediterranean. A few years later, in 2007, the National Archeological Museum in Athens honored me with an exposition of my sculptures titled “Mythos Revisited”. It was the first time in its history that this Museum-Treasure of the Antique decided to organize a show of contemporary sculptures and it was met with a huge success.

What attracts you in particular in this mediterranean civilization?

Its beauty, beauty understood in the sense of Keats (“Beauty is Truth and Truth is Beauty”). This has become the credo of my creation, and the adaptation and interpretation of the Greco-Roman Myths for our modern times has become my passion. Artists have at all times drawn on the content of Myths, because they associate emotion and memory with the intellect. It’s this combination which helps the observer to understand a work. Mythology has created the themes which later have been developed by literature, morals, science, fine arts, movies, and the human society in general.

She allows us to share the exaltation of courage, this classical “virtu” which continues to fashion the Western conscience. For Aristotle beauty is the an accomplished ideal: she is metaphysical and reveals herself nevertheless to man and the world through “armonia”, which is the source of felicity. The rediscovery of this Harmony has become imperatively necessary for today’s societies. It is significant that a grand country like China has made harmony and felicity the prime aspirations of its development.

Why have you chosen Saint-Tropez to show your works?

I defend in my creations, against all temporary fashions, the humanist ideal which considers beauty as the source of natural harmony. But it is also a return of Myth, as enchantment of a time when the Gods (and Man) still knew how to enjoy happiness. The harbour, the city and the peninsula, with its preserved nature, its constructions on a human level, and its founding myths, constitute an ideal setting for my works.

I’m therefore thankful to the Mayor of the city and his Municipal Council to give me the occasion to familiarize the many friends of this privileged corner of the Mediterranean with my contemporary interpretation of this ancient civilization. 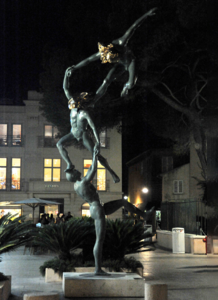 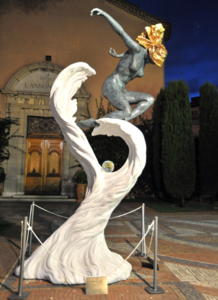 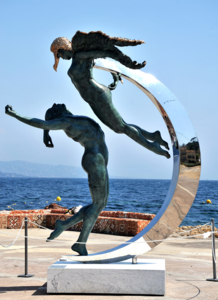 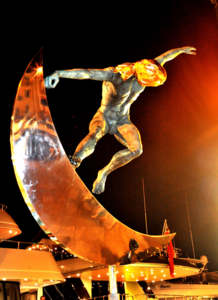 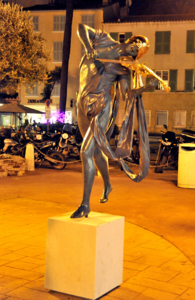 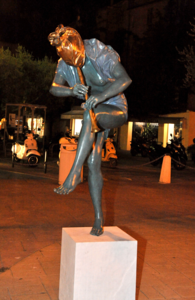 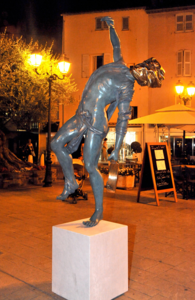 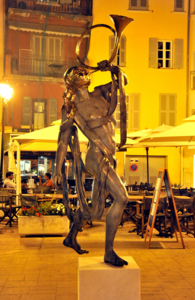 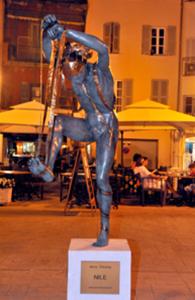 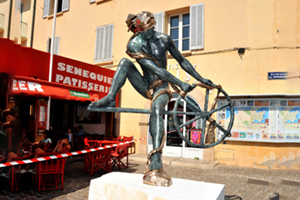 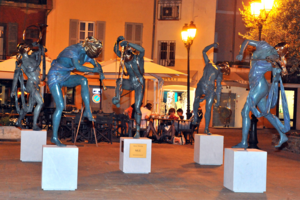