Place Vendôme in Paris, with its cluster of high-end jewelers and fashion stores, is considered one of the most beautiful squares in the world, and certainly the most prestigious location for an art exhibition.

Very few modern and contemporary masters have been offered the opportunity to exhibit their works in this unique setting; Salvador Dali was one of them, Anna Chromy, his pupil, another.

Giusepppe Cordoni, whose article ”Towards a new gracefulness of forms” is featured in the Critics section, wrote the following about Anna Chromy’s Europe:

“Suddenly, the vortex of an anomalous wave rises in all its whines, hurling in the air the beautiful body of a naked woman. Anna Chromy has modeled her Zeus or Jupiter in “The Abduction of Europe” in the candid whiteness of Carrara marble. The king of gods no longer assumes the traditional semblance of a meek young bull. The mysterious force here becomes a huge bursting tide, image and symbol of an obscure overpowering will.

Europa is painfully braving the surging wave. The youthful bronze figure, skillfully surfing on the crest of the wave, bends sideways in her bid to reach the shore unharmed. Can the energy of a smile balance blind strength? Can the reason of beauty contrast the delirium of power? From the walls of Troy to the camps of Auschwitz, the fate of Europe’s soul appears as a constant and decisive struggle between beauty and force. Human action, the art of living has managed to give mankind cohesion and harmony in creative peace, through the quest of the mystery within ourselves and the Cosmos.”

Swarovsky sees the artist not only a sculptress of extraordinary artistic talent but also a quintessential European who shares with the crystal company the same Mittel-Europa cultural roots and soul. Indeed many paralells exist: Chromy was born in Bohemia and matured in Austria, thus following in the footsteps of the spiritual father of Swarovski, Daniel Swarovski I. Both Chromy and Swarovsky share a fascination with creating objects of rare beauty that touch the emotions and explore the dreamworld of the subconscious.

The company shares an admiration for the joie de vivre that Chromy expresses through her artistic work – a quality that it strives to capture in the creation of its own crystaline objects. Swarovski also has a cornerstone policy to support the arts and cultural activities, particularly those that reflect its own artistic and cultural roots. 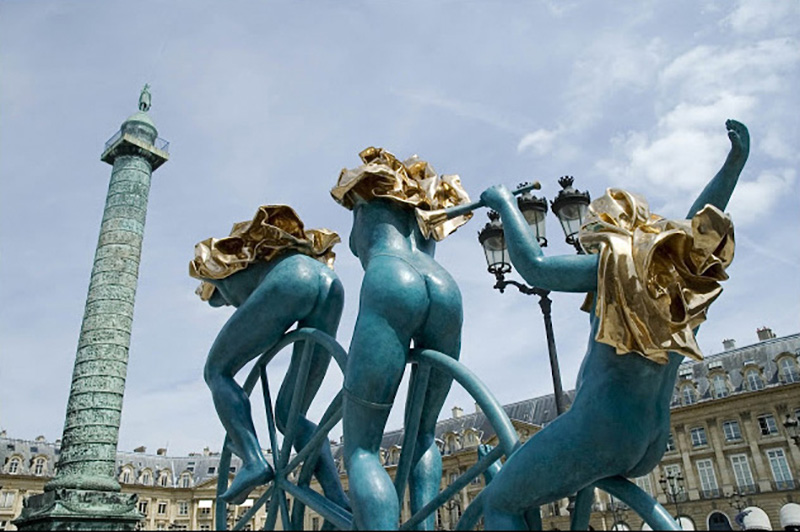 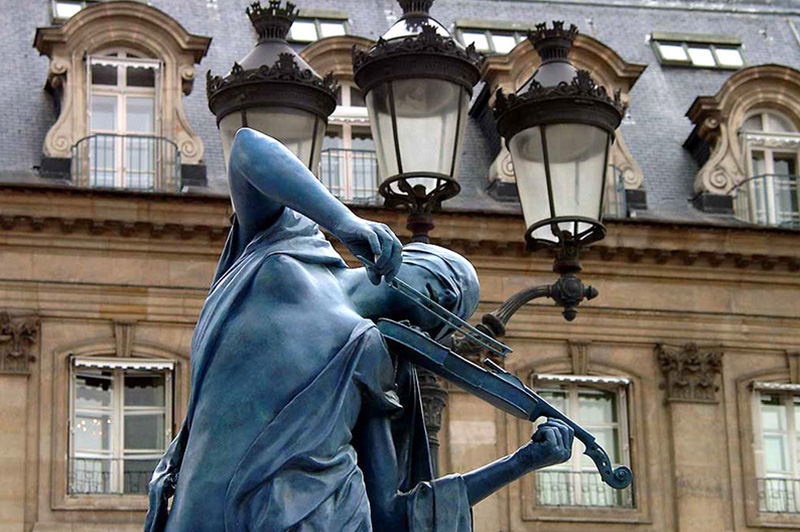 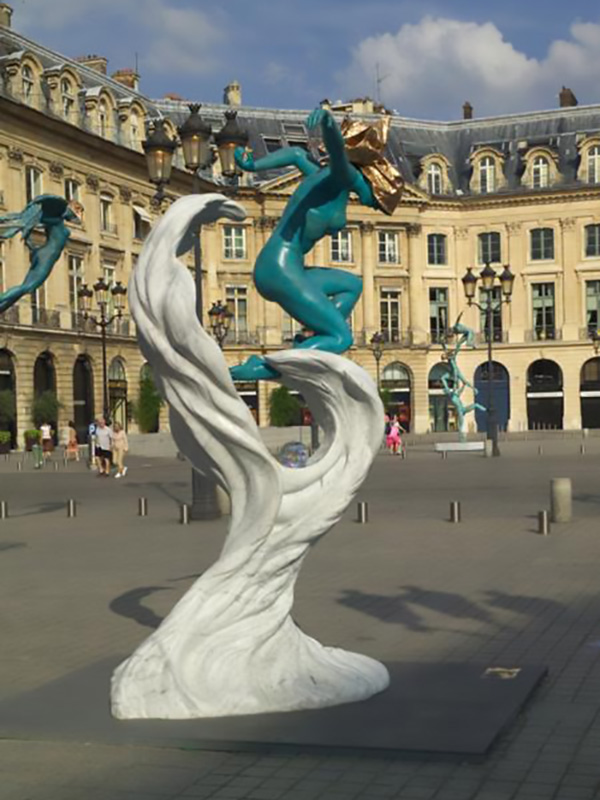 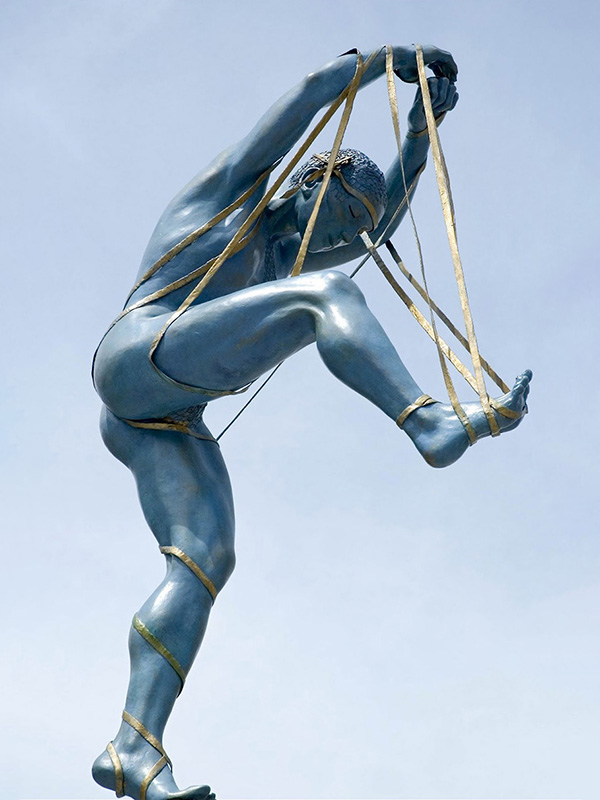 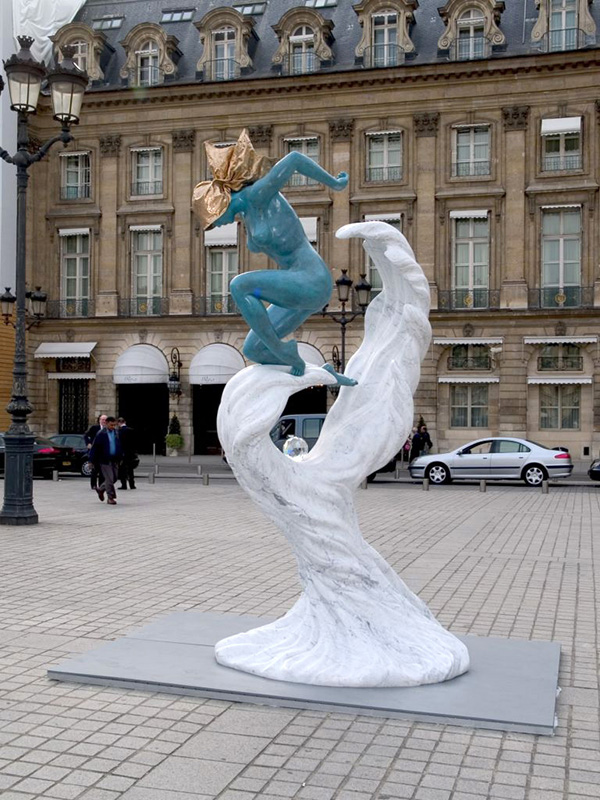 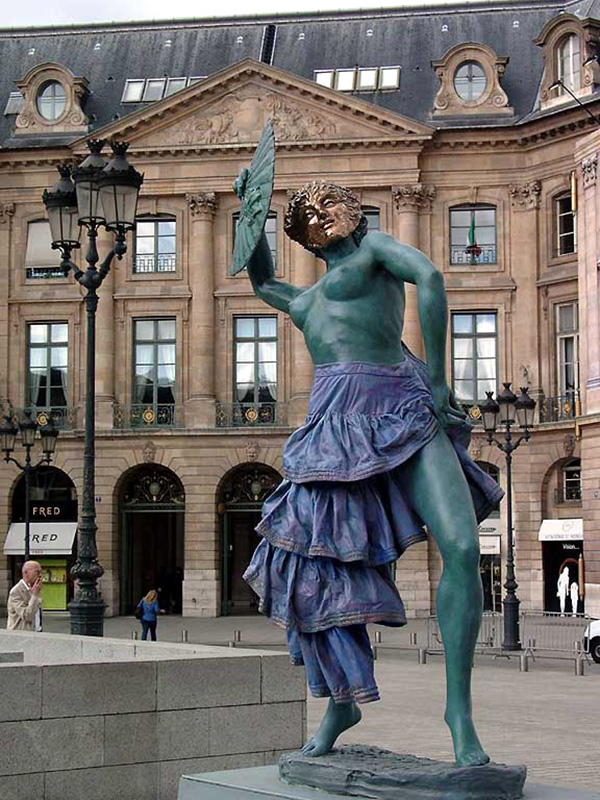 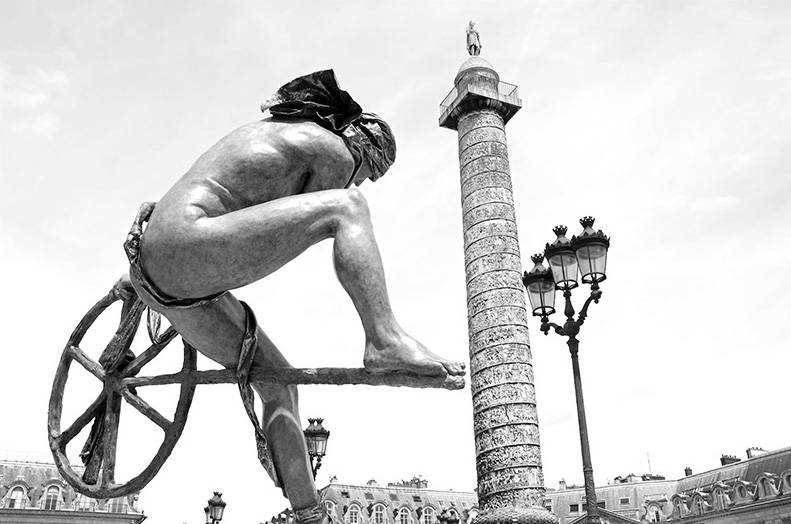 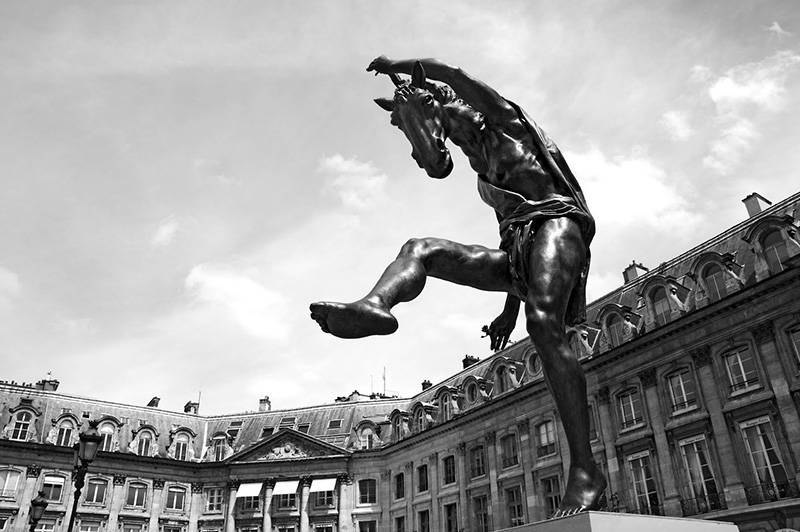 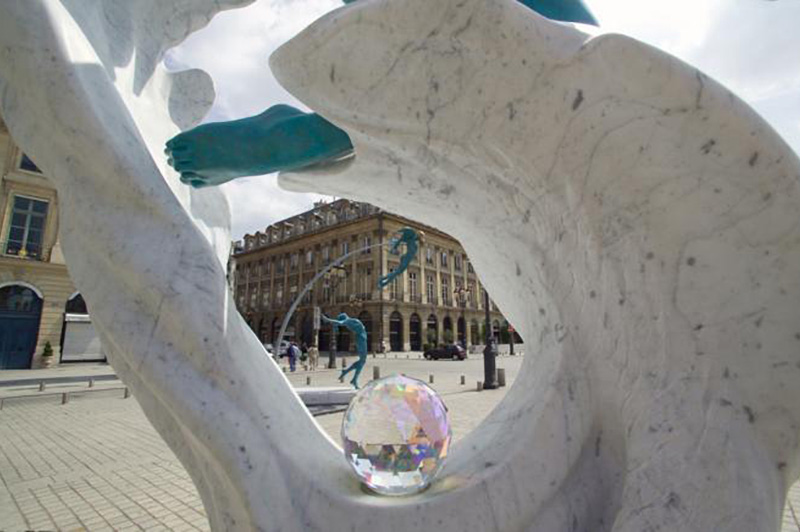 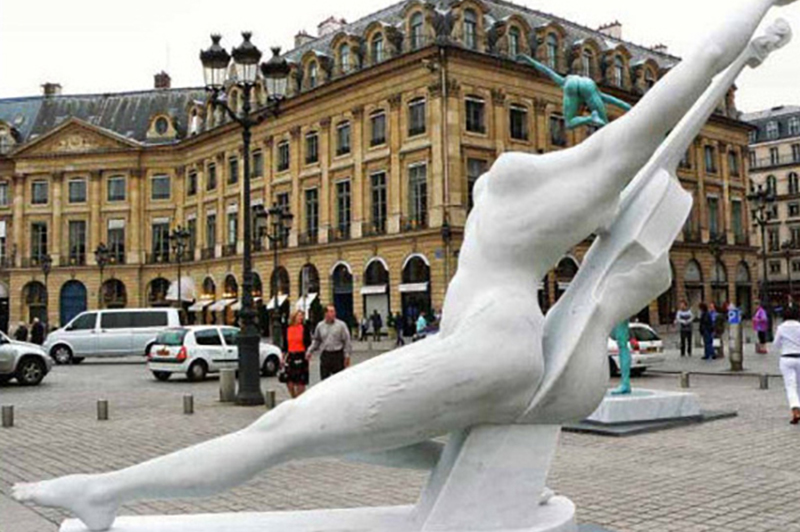